Killers of the Flower Moon by David Grann In the 1920s, the richest people per capita in the world were members of the Osage Indian Nation in Oklahoma. After oil was discovered beneath their land, the Osage rode in chauffeured automobiles, built mansions, and sent their children to study in Europe. Then, one by one, […]

Caste: The Origins of Our Discontent by Isabel Wilkerson In this brilliant book, Isabel Wilkerson gives us a masterful portrait of an unseen phenomenon in America as she explores, through an immersive, deeply researched narrative and stories about real people, how America today and throughout its history has been shaped by a hidden caste system, […]

Our History is the Future by Nick Estes How two centuries of Indigenous resistance created the movement proclaiming “Water is life”. In 2016, a small protest encampment at the Standing Rock Reservation in North Dakota, initially established to block construction of the Dakota Access oil pipeline, grew to be the largest Indigenous protest movement in […] 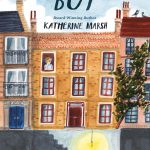 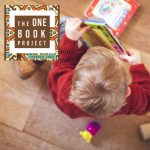 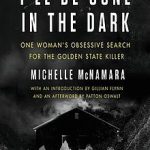 I’ll Be Gone in the Dark

No event found!
The bookmobile will not be in service on Tuesday, October 19th and Tuesday, October 26th through Thursday, October 28th. We apologize for this inconvenience.
The Library is now at full capacity at 13 branches. Stop by our library locations during our open hours!
Our eLibrary is open 24/7! Get your reads ANYtime when you get them online; all you need is your FREE Kern County Library card!
toggle
Toogle Down