YA Book Cafe: The Silver Eyes 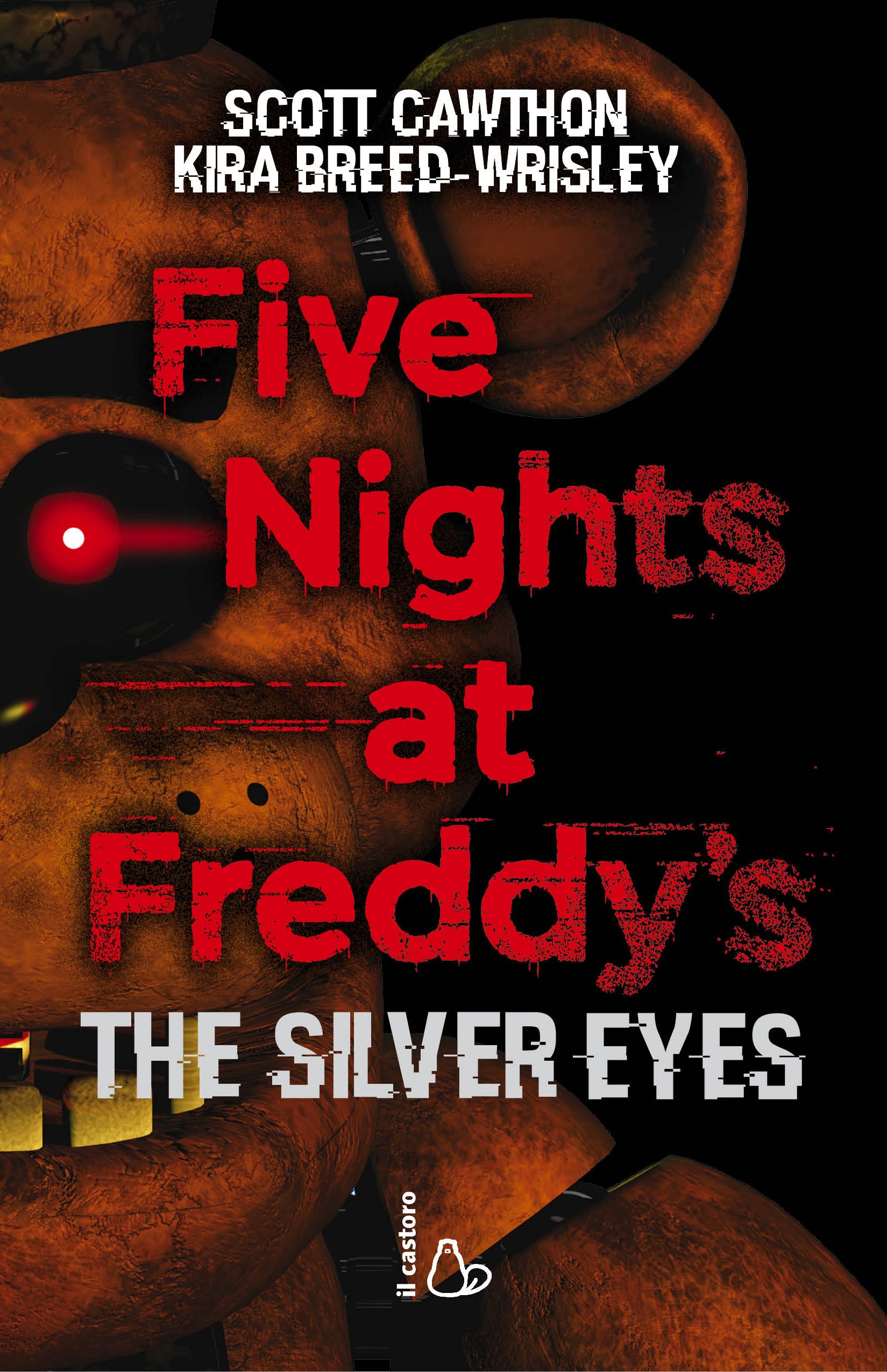 Based on the bestselling horror video game series, Five Nights at Freddy’s follows a young woman named Charlotte, who reunites with her childhood friends on the anniversary of the tragedy that ripped their town apart. It’s been exactly ten years since the murders at Freddy Fazbear’s Pizza, and Charlotte has spent the last ten years trying to forget.

The Library is now at full capacity at 22 branches. Stop by our library locations during our open hours!
Our eLibrary is open 24/7! Get your reads ANYtime when you get them online; all you need is your FREE Kern County Library card!
toggle
Toogle Down