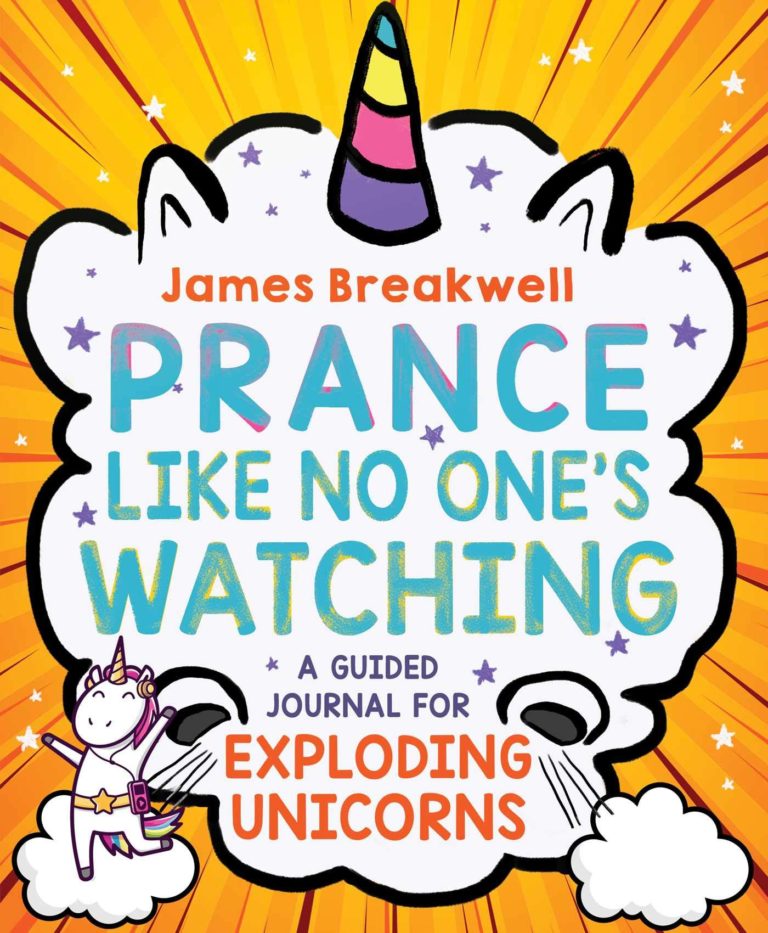 James Breakwell is a professional comedy writer and amateur father of four girls, ages eight and under. He is best known for his family humor Twitter account @XplodingUnicorn, which boasts more than a million followers. The account went viral In April 2016 and transformed James from a niche comedy writer into one of the most popular dads on social media..

James has published two books, with several more planned for release in coming years. Only Dead on the Inside: A Parent’s Guide to Surviving the Zombie Apocalypse offered useful advice for how to raise happy, healthy children in a world overrun by the undead. Bare Minimum Parenting: The Ultimate Guide to Not Quite Ruining Your Child taught regular moms and dads to best overachieving parents by doing less.

Book Café
Tags: cozy, Fiction
Category
Adults
In Bakersfield
Kern County
Virtual Event
Learn more about NOW AVAILABLE Library Services, including curbside appointments at select branches.
The Library is now at full capacity at 12 branches. Stop by our library locations during our open hours!
The Zip Books program has ended (for now). Stay tuned for updates and further news concerning the return of Zip Books; thank you for participating in this fabulous opportunity with us.
Our eLibrary is open 24/7! Get your reads ANYtime when you get them online; all you need is your FREE Kern County Library card!
toggle
Toogle Down