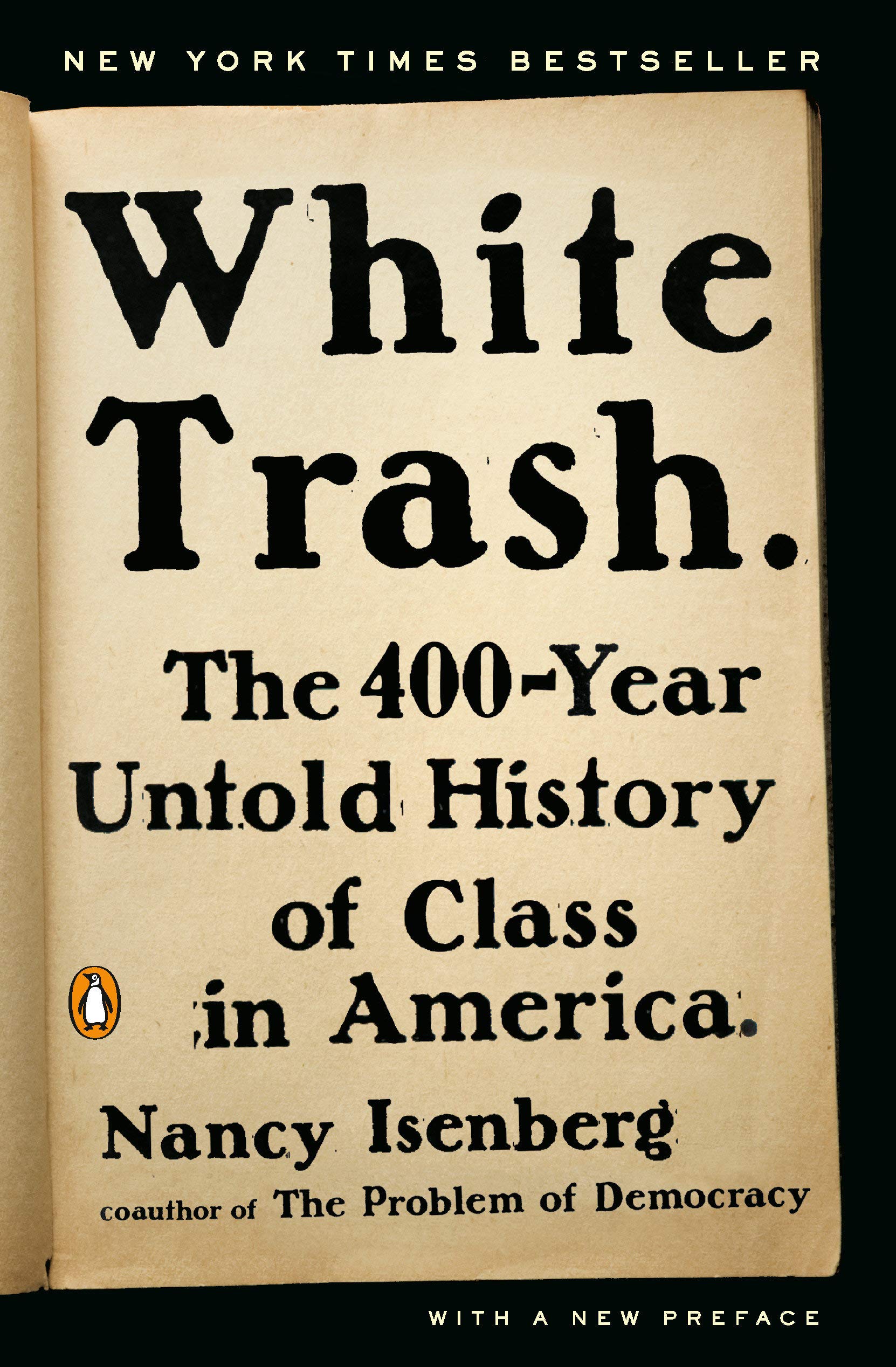 Surveying political rhetoric and policy, popular literature and scientific theories over four hundred years, Isenberg upends assumptions about America’s supposedly class-free society––where liberty and hard work were meant to ensure real social mobility. Poor whites were central to the rise of the Republican Party in the early nineteenth century, and the Civil War itself was fought over class issues nearly as much as it was fought over slavery.

Reconstruction pitted poor white trash against newly freed slaves, which factored in the rise of eugenics–-a widely popular movement embraced by Theodore Roosevelt that targeted poor whites for sterilization. These poor were at the heart of New Deal reforms and LBJ’s Great Society; they haunt us in reality TV shows like Here Comes Honey Boo Boo and Duck Dynasty. Marginalized as a class, white trash have always been at or near the center of major political debates over the character of the American identity.

Book Café
Tags: cozy, Fiction
Category
Adults
In Bakersfield
Kern County
Virtual Event
The bookmobile will not be in service on Tuesday, October 19th and Tuesday, October 26th through Thursday, October 28th. We apologize for this inconvenience.
The Library is now at full capacity at 13 branches. Stop by our library locations during our open hours!
Our eLibrary is open 24/7! Get your reads ANYtime when you get them online; all you need is your FREE Kern County Library card!
toggle
Toogle Down