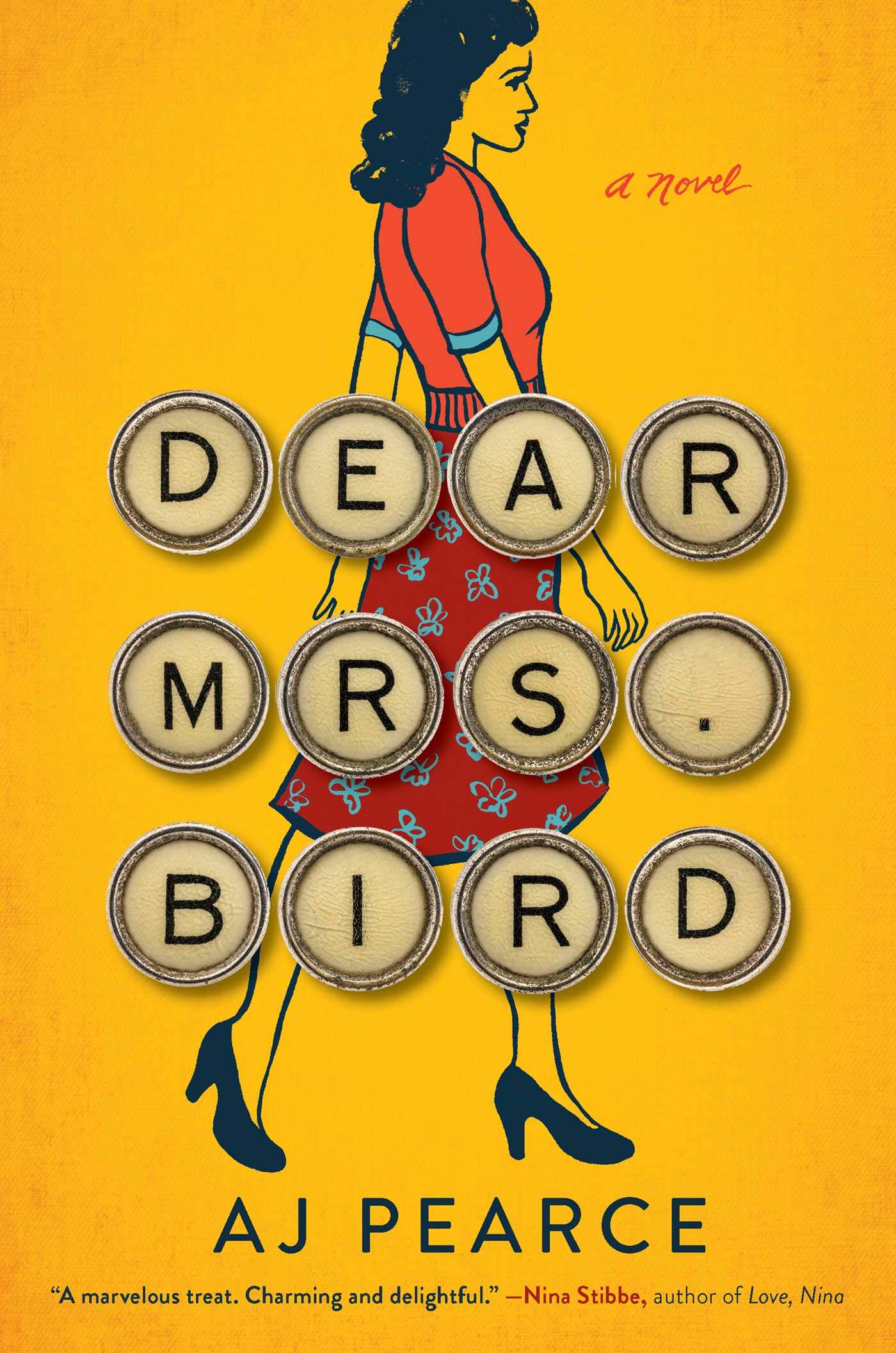 London, 1940. Emmeline Lake is Doing Her Bit for the war effort, volunteering as a telephone operator with the Auxiliary Fire Services. When Emmy sees an advertisement for a job at the London Evening Chronicle, her dreams of becoming a Lady War Correspondent suddenly seem achievable. But the job turns out to be working as a typist for the fierce and renowned advice columnist, Henrietta Bird. Emmy is disappointed, but gamely bucks up and buckles down. Mrs. Bird is very clear: letters containing any Unpleasantness must go straight in the bin. But when Emmy reads poignant notes from women who may have Gone Too Far with the wrong men, or who can’t bear to let their children be evacuated, she is unable to resist responding. As the German planes make their nightly raids, and London picks up the smoldering pieces each morning, Emmy secretly begins to write back to the readers who have poured out their troubles

Book Café
Tags: cozy, Fiction
Category
Adults
In Bakersfield
Kern County
Virtual Event
Learn more about NOW AVAILABLE Library Services, including curbside appointments at select branches.
The Library is now at full capacity at 12 branches. Stop by our library locations during our open hours!
The Zip Books program has ended (for now). Stay tuned for updates and further news concerning the return of Zip Books; thank you for participating in this fabulous opportunity with us.
Our eLibrary is open 24/7! Get your reads ANYtime when you get them online; all you need is your FREE Kern County Library card!
toggle
Toogle Down