Bad Blood: Secrets and Lies in a Silicon Valley Start Up 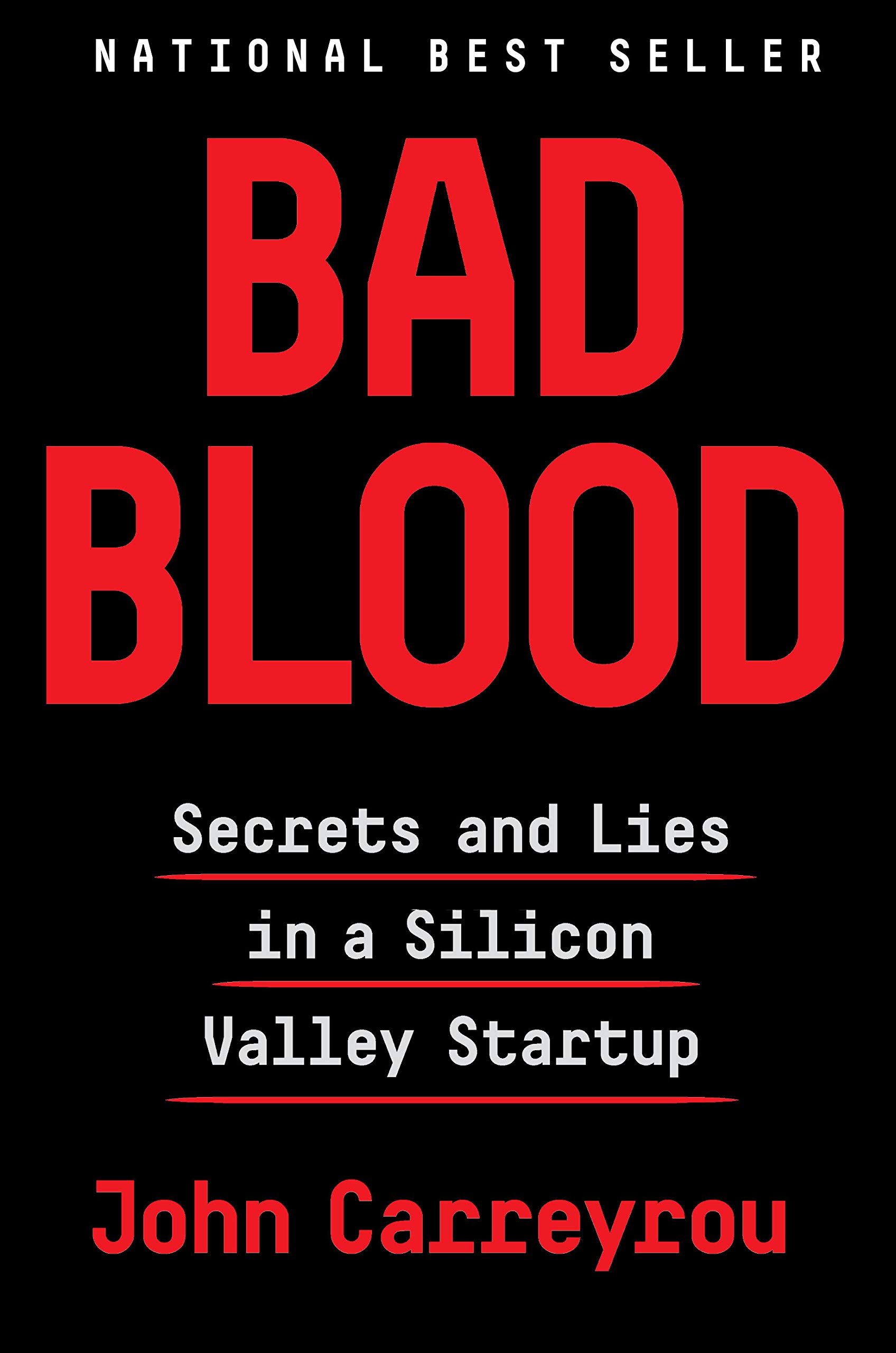 Bad Blood: Secrets and Lies in a Silicon Valley Start Up

In 2014, Theranos founder and CEO Elizabeth Holmes was widely seen as the female Steve Jobs: a brilliant Stanford dropout whose startup “unicorn” promised to revolutionize the medical industry with a machine that would make blood testing significantly faster and easier. Backed by investors such as Larry Ellison and Tim Draper, Theranos sold shares in a fundraising round that valued the company at more than $9 billion, putting Holmes’s worth at an estimated $4.7 billion. There was just one problem: The technology didn’t work.

We're increasing our hours at the Southwest Branch Libraries! Starting Monday, January 24, 2022, this branch will be open additional days on Wednesday and Thursday from 11am-6pm. To learn more about additional hours, visit our full list of Hours and Locations.
Our eLibrary is open 24/7! Get your reads ANYtime when you get them online; all you need is your FREE Kern County Library card!
toggle
Toogle Down