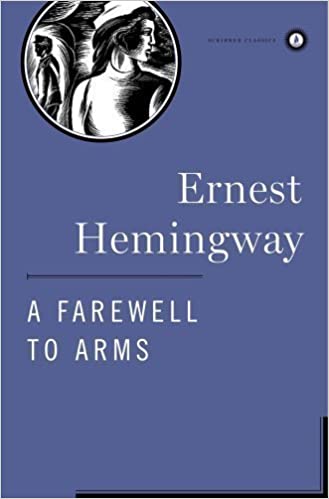 The best American novel to emerge from World War I, A Farewell to Arms is the unforgettable story of an American ambulance driver on the Italian front and his passion for a beautiful English nurse. Hemingway’s frank portrayal of the love between Lieutenant Henry and Catherine Barkley, caught in the inexorable sweep of war, glows with an intensity unrivaled in modern literature, while his description of the German attack on Caporetto—of lines of fired men marching in the rain, hungry, weary, and demoralized—is one of the greatest moments in literary history. A story of love and pain, of loyalty and desertion, A Farewell to Arms, written when he was thirty years old, represents a new romanticism for Hemingway.

Book Café
Tags: Fiction
Category
Adults
Kern County
Learn more about NOW AVAILABLE Library Services, including curbside appointments at select branches.
The Library is now at full capacity at 12 branches. Stop by our library locations during our open hours!
The Zip Books program has ended (for now). Stay tuned for updates and further news concerning the return of Zip Books; thank you for participating in this fabulous opportunity with us.
Our eLibrary is open 24/7! Get your reads ANYtime when you get them online; all you need is your FREE Kern County Library card!
toggle
Toogle Down